Azithromycin in the treatment of bronchial asthma 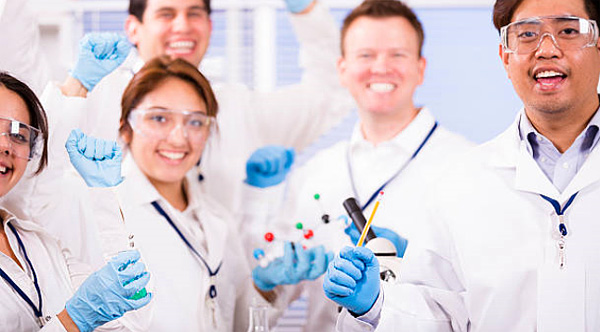 Among the most frequent chronic diseases in the world there is certainly bronchial asthma, which is estimated to affect about 50 million people, with moderate or severe forms.

In recent years, the available pharmacological treatments, such as inhaled corticosteroids and prolonged effect bronchodilators, have made possible a good control of the disease with an effective contribution in the prevention and treatment of acute crises.

Among the drugs used in this disease there are also macrolides, including azithromycin, which act not only as antibacterial agents, but also through their antiviral and anti-inflammatory effects.

However, certain data are not yet available on their actual efficacy in patients with asthma. For this reason, a recent study, published last July 4 in The Lancet , evaluated, with a double-blind, placebo-controlled and randomized design, whether azithromycin is able to reduce asthmatic exacerbations in patients receiving maintenance therapy with inhalation drugs.

The main endpoints considered were the number of acute or moderate disease exacerbation events, during a 48-week follow-up, and the quality of life of the patients.

Following the screening phase, 213 patients on active treatment (azithromycin 500mg, 3 times a week) and 207 on placebo were included in the study. Subjects included in the two groups had similar clinical features, a median age of 60 years and a median duration of 32-year disease.

The group of patients treated with azithromycin also showed an improvement in quality of life and there was no significant difference between the two groups in the overall number and type of serious adverse events (azithromycin 8%, placebo 13%). You can buy this product from RXShopMD.

The results of this study therefore seem convincing, indicating how to associate azithromycin with maintenance therapy with inhaled corticosteroids and bronchodilators, can reduce acute recurrence of asthma and improve the quality of life of patients.

At a time when the sensitization process for a limited and targeted use of antibiotics is so strong, it is somewhat surprising that a treatment with macrolide as a chronic therapy is proposed. On the other hand, the data provided by the present study in terms of bacterial resistance are rather comforting and seem to exclude relevant adverse effects. These results, however, require further confirmation in this sense.